How we work with you

Following are general steps we take for new product launch: 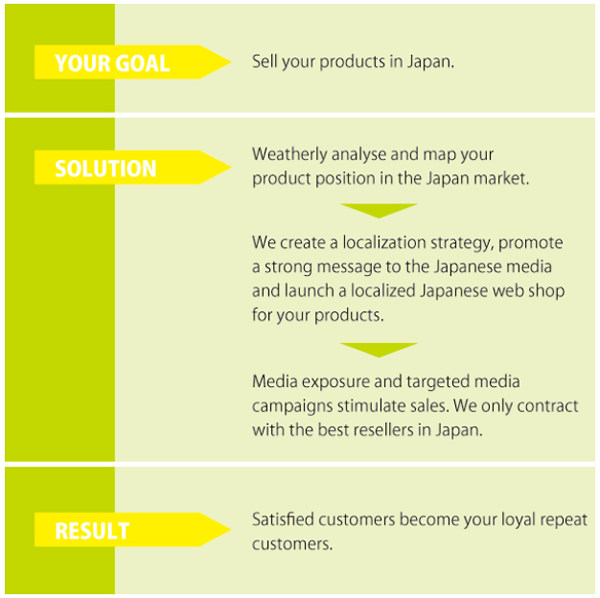 Our Products and Brands 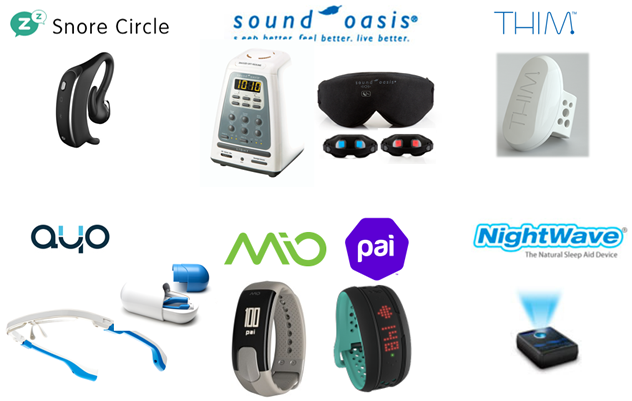 Weatherly Japan was founded in Tokyo in 2005 by two entrepreneurs – American Brian Nelson, and Nick Masee, a Canadian. Weatherly focuses on importing innovative and attractive sleep and health products from all over the world and gives them a new value and attraction in the Japanese market.

As Co-Founder and CEO of Weatherly Japan, Nick oversees the company’s strategic-level objectives. Nick’s contribution to the Weatherly talent  arsenal comes from his long career in the international logistics industry, as well as his strengths in business development, financial analysis and team leadership.

Nick is a veteran Japan entrepreneur, having established Premier Worldwide Movers in Tokyo upon his arrival in Japan in 1998. Prior assignments leveraged his expertise through leadership of logistics operations in Canada and Singapore.

Brian Nelson was ranked in 2007 by Nikkei as one of the top ten most influential foreign entrepreneurs in Japan. As President & CEO of Value Commerce, he led the Internet affiliate marketing company in 2005 to a 49% stake sale to Yahoo Japan in the largest cash buyout Yahoo Japan has ever made. The deal was followed by one of the few IPOs offers ever orchestrated by foreign founders and a largely foreign management team.

As co-founder of Weatherly, Brian brings enormous Japan marketing expertise and a wide network of business connections to the company. Highly fluent in Japanese, Brian gained his experience in operational, marketing and senior management positions held since first coming to Japan in 1990.